The ManChild wants a cell phone 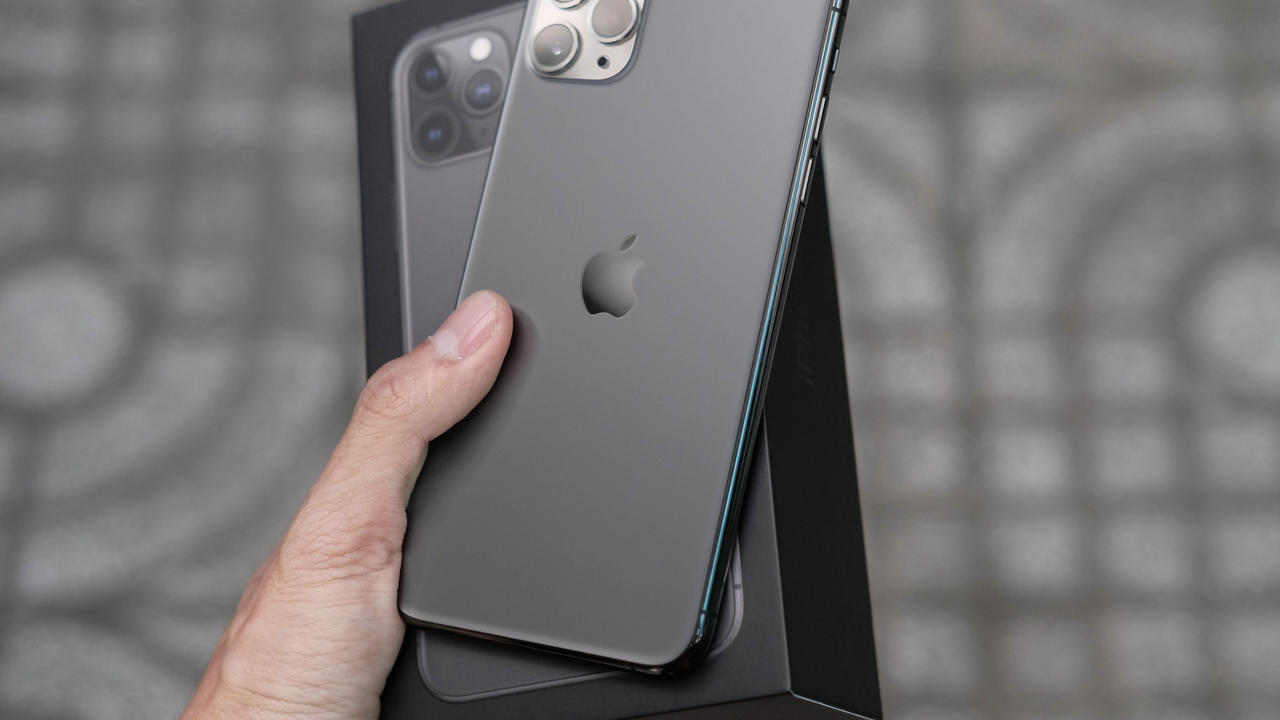 The ManChild (12) went with me when I bought my new phone earlier this week and is now certain it's time for him to have a cell phone of his own. I figured he was talking about one of the less expensive iPhones (we're an Apple family) but noooo—he wants the iPhone 11 Pro Max. Jeez. Honestly, 12 is too young. He has no need for one yet. But, we talked. And talked. And TALKED. Like all week he was asking what it would take. Maturity. Lots of ranch chores to earn the money. Maturity. Bank account. Maturity. Need—like out with friends more. Maturity. Doing without new Fortnite skins and weapons—this was one he brought up, not me! Oh! And did I mention...MATURITY!?! We talked about what "maturity" means. He's homeschooled, so he has morning chores inside the house before he starts school: unloading the dishwasher, cleaning up his bathroom, bedroom and making his bed, dirty clothes in hamper, a load of laundry, shower, breakfast, teeth, belt on his jeans (gah!), feed the dogs, clean up after himself in the kitchen—you know, standard things. Getting going on his schoolwork. All without a fuss, fight, being told. Haha. Probably impossible, I think. So much more too. I mean, think about what 'maturity' means to you for your kids. It's a lot. Being socially appropriate. Agreeable. Easy to be around. Trustworthy. He's all these things to an extent...and he's 12.

So, Tuesday he got up and did what needed to be done without being told, no fuss. Much praise from us! Starts his schoolwork and powers through to the end. Asked if he can earn money by dragging the pastures. Oh yes, please! Was two hours late for his typical Fortnite game time because he was busy earning money. Wow.

We went to the grocery and he ordered the London broil at the deli counter for me. Sounds innocuous but he's been fairly shy about such things. Engaged the deli guy in conversation about my wanting to buy bologna (I literally have to sing the song to spell that! Do you know which song??) and introduce him to a 1970s fried bologna sandwich. We move on to checkout and he engaged the bagger teenager girl in conversation, asked how her day was, told her something about himself!? OMG! "I had to get a new bracket on for my braces today. I hate that. Did you have braces when you were young?" She said she did. He showed sympathy over her story and then turned and asked the woman checking us out how her day was going. She was genuinely surprised. Me too. I've seen him do all of that here at the ranch with clients but this is our safe space. I've not seen him do this out in public.

Yesterday I caught him washing breakfast dishes and later lunch dishes without being asked! OMG!

So, he's earned enough money to open an account and we'll go do that tomorrow. I wonder how long it will take to save $1000? Of course then comes the monthly bill and earning money for that! Luckily, living on a ranch has it's perks, there are no shortages of ways to make money!

Fun to see how he knows what it takes. Nice to know all the years of explaining how things are done weren't wasted. Keep talking guys, apparently it does actually sink in :-) 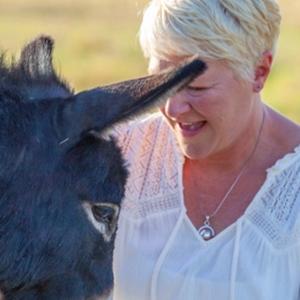 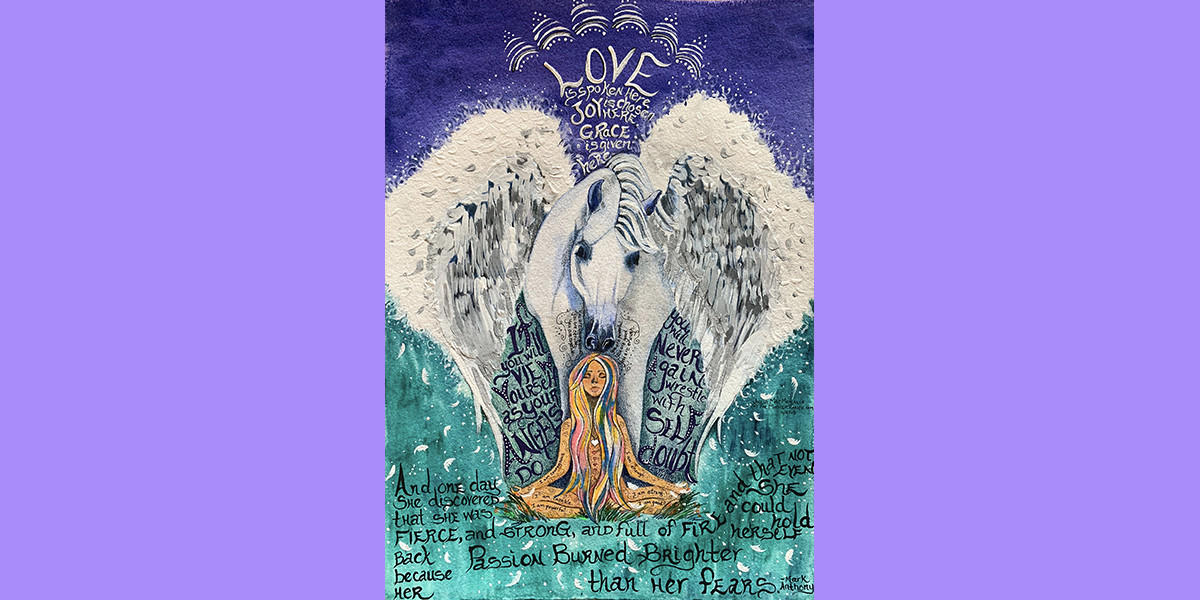